by Jon Montgomery / October 19, 2017
Here at S&S Cycle® we don’t just make performance parts, we use them as well (wouldn't you?!!). With that in mind, we'll be featuring some of our builds on the blog roll. This week's build spotlight is S&S Cycle’s very own Jordan Jones. Jordan is our Midwest Territory Manager and has an amazing line up of motorcycles in his garage. Today's feature is a 2012 Harley-Davidson® CVO. A pretty solid bike in stock form, but made far cooler in the hands of Mr. Jones. 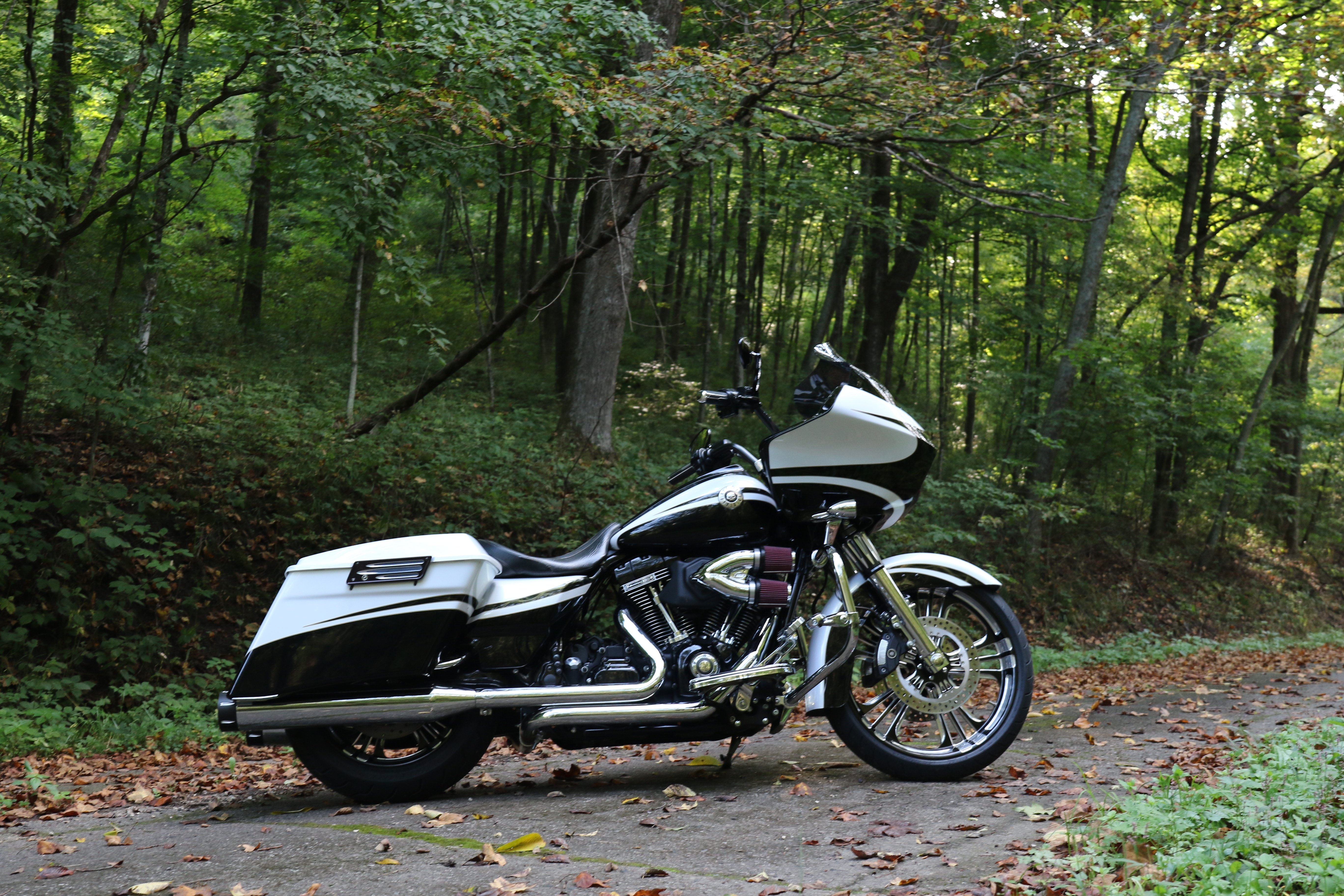 The fun doesn’t stop there. Jordan has updated and upgraded a lot of accessories on his Harley-Davidson CVO. 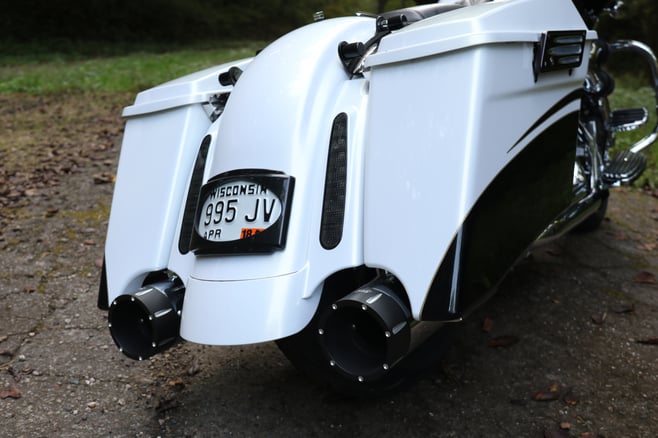 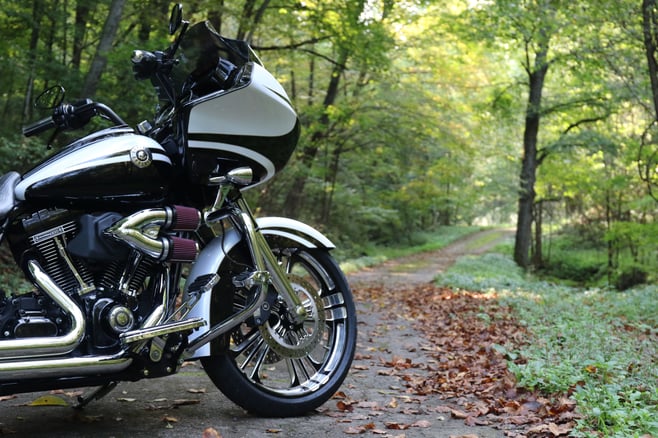 Additional accessories include:
Performance Machine® Icon wheels - 21” front & 17” rear
Klock Werks® 12" flare windshield
Arlen Ness® "deep cut" bag latches and fork cans
FBI® front fender adapters and flush mount axle
Paul Yaffe® stealth plate mount
Harley-Davidson® Daymaker® headlights (not standard on CVO RGC until 2013)
Jordan is one of a handful of hardcore bagger enthusiasts in the S&S compound and easily one of the more stylish of the group. Give him a wave if you see him on the road and we'd recommend you ask about his flat track career as well!!!