In addition, S&S Cycle will be hosting Demo Rides at Sturgis Dragway on Thursday, August 6, 2015 during the Rally.

S&S Cycle Racing Manager, Justin Bramstedt said, “S&S Cycle has history of supporting and supplying products for v-twin drag racing since 1958. The Pro Dragster class demonstrates the tried and true S&S Super “D” Carburetor, a product which has been around since 1983 and has paved the way for many S&S performance products all the way to today’s complete S&S engines.” Entering its 10th year as a racing association, the BHDRA is extremely excited to provide this highly competitive all motorcycle racing event during the 75th Annual Sturgis Motorcycle Rally at Sturgis Dragway. 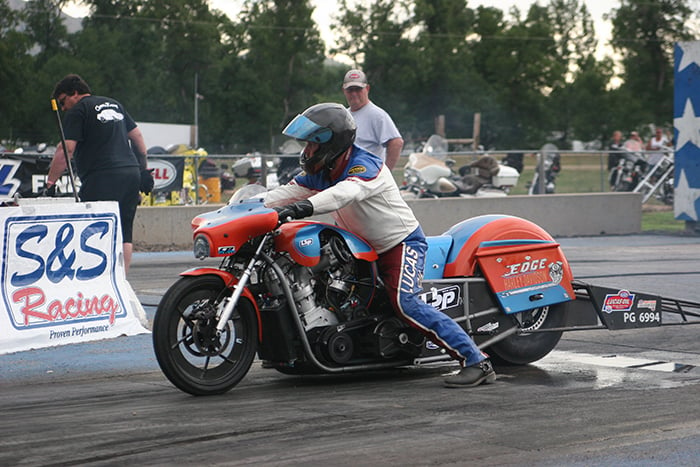 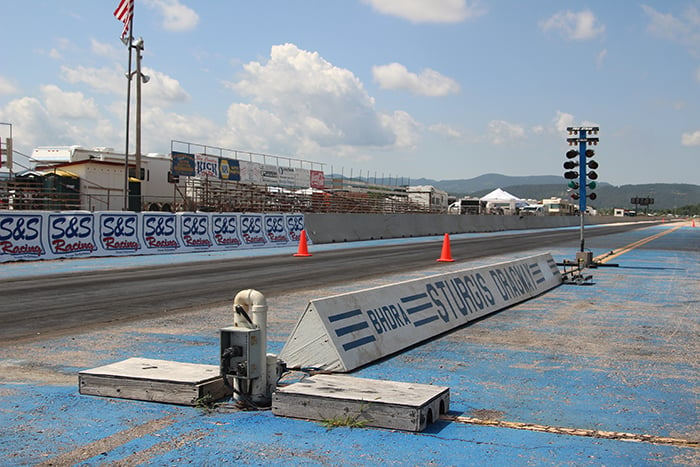