Letter to S&S from George Bryce from Star Racing

S&S recently received this email from George Bryce of Star Racing in Americus, Georgia.  Star Racing is an S&S Dealer, and has been a leader in NHRA ProStock competion for years.  They also do extreme high performance work for customers all over the world.  It’s very good to see them expanding their efforts to the European racing circuit, but their email says it all. 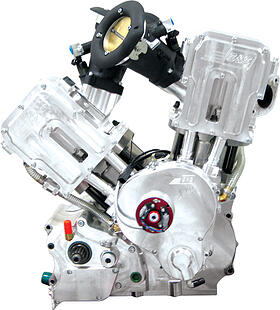 Our team races Star racing prepared S&S powered American Vtwins, two of them. We have WON every race completed in Europe this year.

We have raced in Budapest Hungary, Santa Pod England, Sweden, Finland, Norway and Germany..team Sovereign is a rookie, Hungarian based team.

We have set track records and have help the sport to grow in Europe as the NHRA PSM class is enjoying a increase in participation in 2011.

Thank you to our supporters and team for the great season in a new venue. 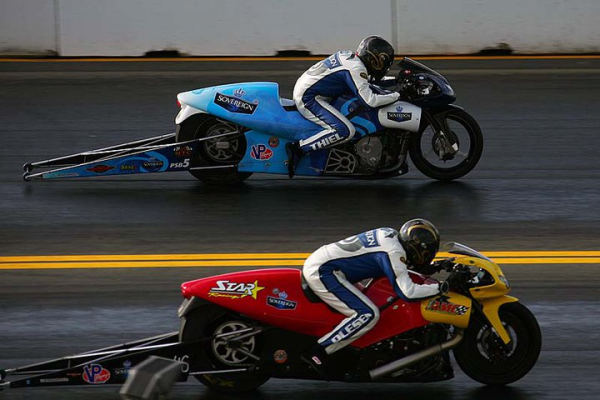 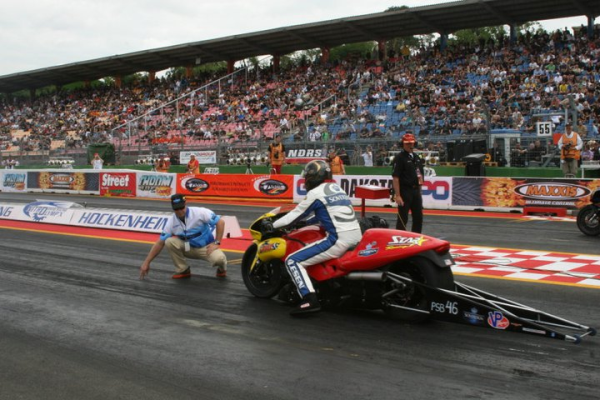 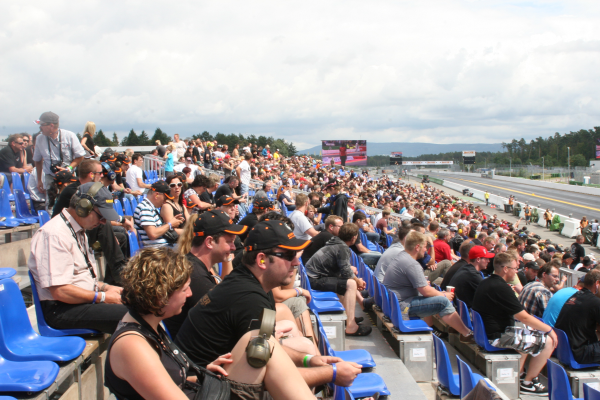