How To: Basic Carb Setup

Before S&S Cycle became the premier performance engine manufacture in the v-twin motorcycle space, we were known for our carburetors. Sure, we built stroker kits and big bore kits, but they didn’t make power without our carbs.

You may question the relevance of carburetors today. After all, there hasn’t been a carbureted Harley-Davidson® model since 2006. That’s 10 years. Well, as my friend and mentor Sid Smith told me years ago, “Nobody throws a Harley-Davidson motorcycle away.” So in addition to the legacy population of existing carbureted bikes, the retro-custom thing is still a thing, and the majority of custom bikes being scratch built today are carbureted. The take away is that knowing how to set up one of our carbs is still a good skill to have.

The Basic Carb Set Up video was one of the first instructional videos we made because carb adjustment was one of the questions that came up so frequently on our tech line, and it’s one of the most watched videos on our YouTube channel. The procedures outlined in the video are the same as what’s in the printed instructions. It’s not rocket science, but carb adjustment can be a little intimidating for someone new to fuel systems, so the video is the ideal medium for guiding novice and veteran alike through this process.

There’s no point in discussing the nuts and bolts of the procedure here in this blog, since there’s a video and if all else fails, the printed instructions to refer to. (Did you know that S&S instruction sheets can be downloaded for free in pdf format from our website?) Instead, I will just say a little about why the procedure is so useful. The basic set up is part of the drill when you’re installing a new carb. You want to confirm that everything is as it should be, and that nobody has been messing with your stuff! But a basic set up can also be thought of as a “reset” button if you find that things are just getting too weird, and you need to start over. It happens. It’s the first step in trouble shooting a recalcitrant carb, and of course it’s a must if you pick up a used carb. Who knows who’s done what to that used carb. Chances of it being right are not good.

I don’t want you to get the idea that you can just run through these steps and ride off into the sunset, though. The basic set up is just that. It’s basic. The engine should start, run and idle. Once your engine is up and running, you can start thinking about jetting and fine tuning the carb for your particular engine, but it’s gotta be running to do that. Dialing in a carb is really hard if you can’t even get the engine started! Jetting is a whole different procedure, and we have a separate video about that.

How to Install / Remove the dB Reducer In Our 4.5" Mufflers
by Jon Montgomery 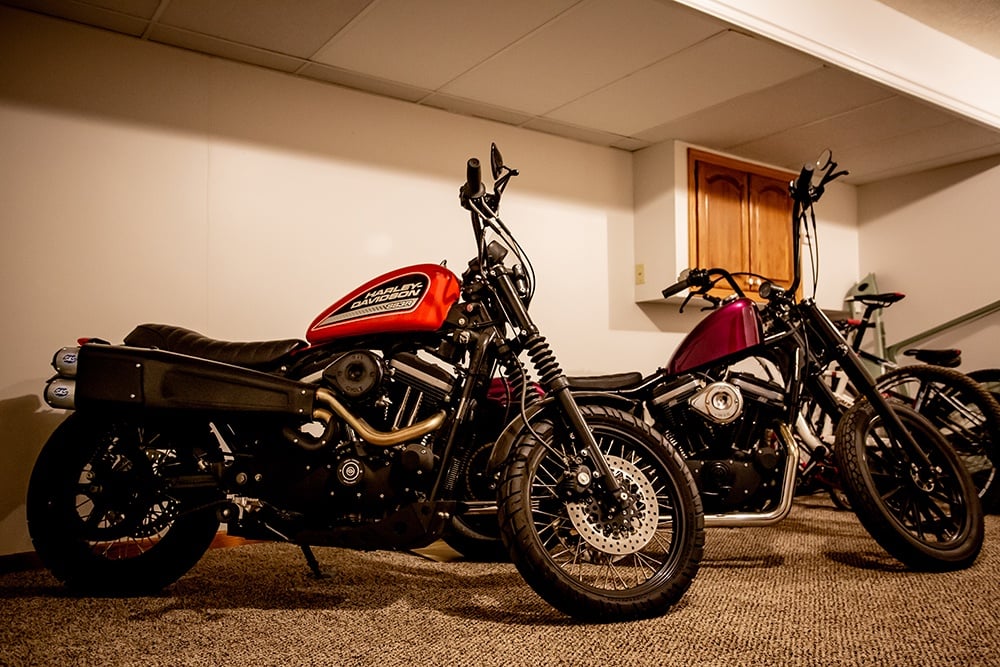 Winterizing your Motorcycle
by Savannah Rose 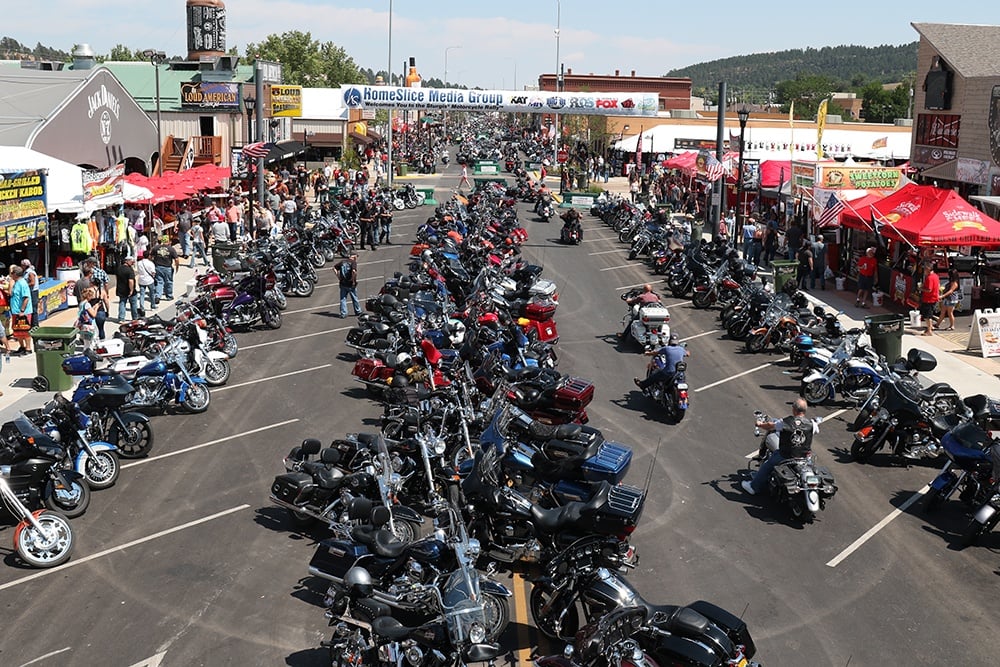 Are you ready for STURGIS?!
by Savannah Rose 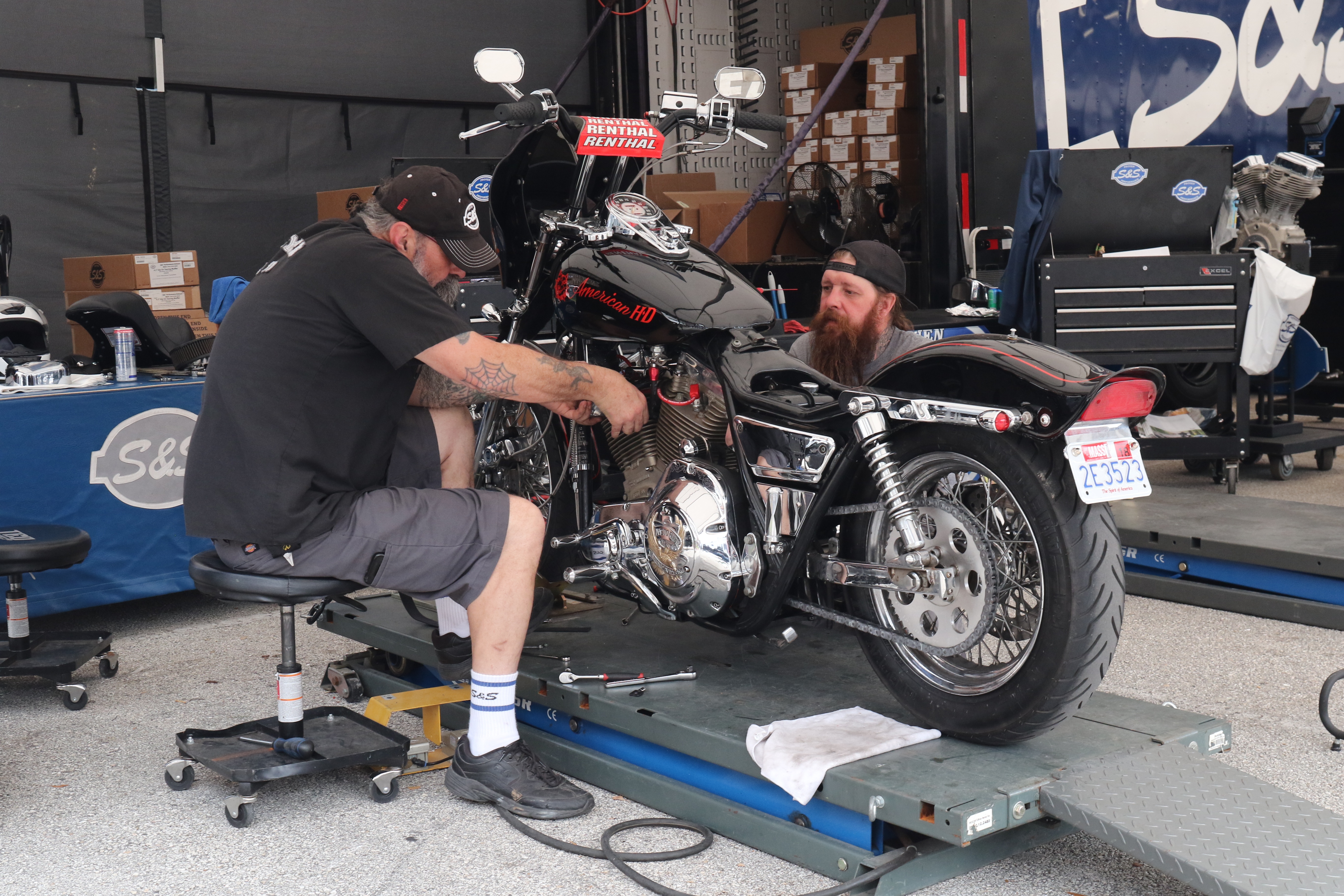 It's spring, get that bike out of the garage! Post-Winter Checklist
by Savannah Rose 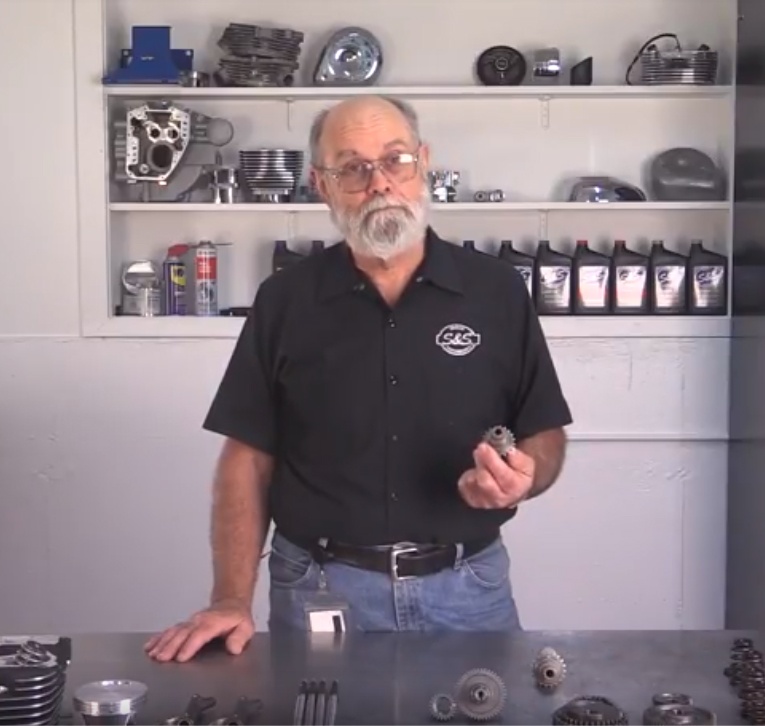 Picking The Right Cam For Your Motorcycle
by Bruce Tessmer