Nowadays, most people know that S&S Cycle offers some of the best motorcycle engines for Harley-Davidson® motorcycles, but back in the day, old timers knew S&S for high performance carburetors such as the venerable Super B, the Super E, Super G, and even the now discontinued Two-Throat.  So how did S&S Cycle make the transition from "The Carb Guys" to the "Engine Guys"

It's a long story because S&S has a long history, but here's a brief, condensed version.

S&S Cycle was founded in 1958, and the first product sold was a solid lifter conversion kit featuring light weight aluminum pushrods.  It wasn't too long before S&S introduced stroker flywheels to make Harley® engines bigger.  Then came larger carburetors for gas and nitro, capable of supplying the demands of larger displacement stroker engines.  The nitro engines were bending stock connecting rods, so S&S came up with stronger connecting rods for both Sportster® and big twin models.  Big bore cylinders and pistons, and the improved Super carburetor were introduced in the 1970's, and the as time went on, more and more parts were added to the line.  Some were purely high performance parts, but many could even be used as stock motorcycle replacement parts.  Predominantly however, S&S was known for carburetors, and the iconic S&S teardrop air cleaner cover made it easy to spot a bike with an S&S carburetor. 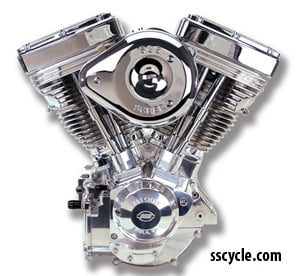 By the early 1990's, with the addition of crankcases and cylinder heads, S&S had enough parts to put together a fairly complete v-twin engine.  These almost complete motorcycle engines were brought to market as "Long Block Engines", indicating that they were not quite all there.  Some stock Harley-Davidson® or aftermarket parts were needed before they were ready to run.

During this time period, Harley-Davidson® motorcycles were becoming increasingly popular, and as a result, hard to get your hands on.  It could take anywhere from 18 to 24 months to take delivery of a new Harley®.  With that kind of supply and demand imbalance, it didn't take long for enterprising entrepreneurs to start building custom bikes to fill the void.  There were a lot of available aftermarket parts for v-twins, so these new manufacturers didn't have much trouble coming up with parts to build these "clone" bikes as they were sometimes called, with one exception – the engine.

The timing was perfect for everybody. The new "Custom OE" manufactures needed engines, and S&S could supply them.  So the v-twin motorcycle buying public had a choice between waiting a year and a half to two years for a new Harley-Davidson® motorcycle with an 80 cubic inch engine, or taking immediate delivery of a custom built bike with an 88 or 96 cubic inch S&S engine.

S&S became the motorcycle engine of choice for most of the new manufactures, and as a result S&S became known to more and more people as an engine manufacturer, as opposed to a company that makes go fast parts to hop up a Harley-Davidson® engine.  It's important to note that S&S was, and still is both.  S&S manufactures complete high performance engines, but high performance parts for Harley® engines is still a major part of the product line to this day.

To complete the story, S&S continued to come up with more styles and sizes of engines, and today S&S can supply a complete engine for just about any big twin model from 1936 to 2006 and a fair number of Sportster Buell models as well.  It's quite a list:
(click the Harley® model to view the S&S replacement)

In addition, S&S produced special engines for custom applications such as alternator/generator KN, P, and SH series engines, as well as the KN-Kone engine that was named "Engine Of The Year" for 2011 by V-Twin magazine.  Let's not forget S&S Cycle's proprietary X-Wedge® engine, which has received a lot of attention in connection with the British Morgan three wheeler and the Italian CR&S motorcycles.

That's our story, and we're sticking to it! 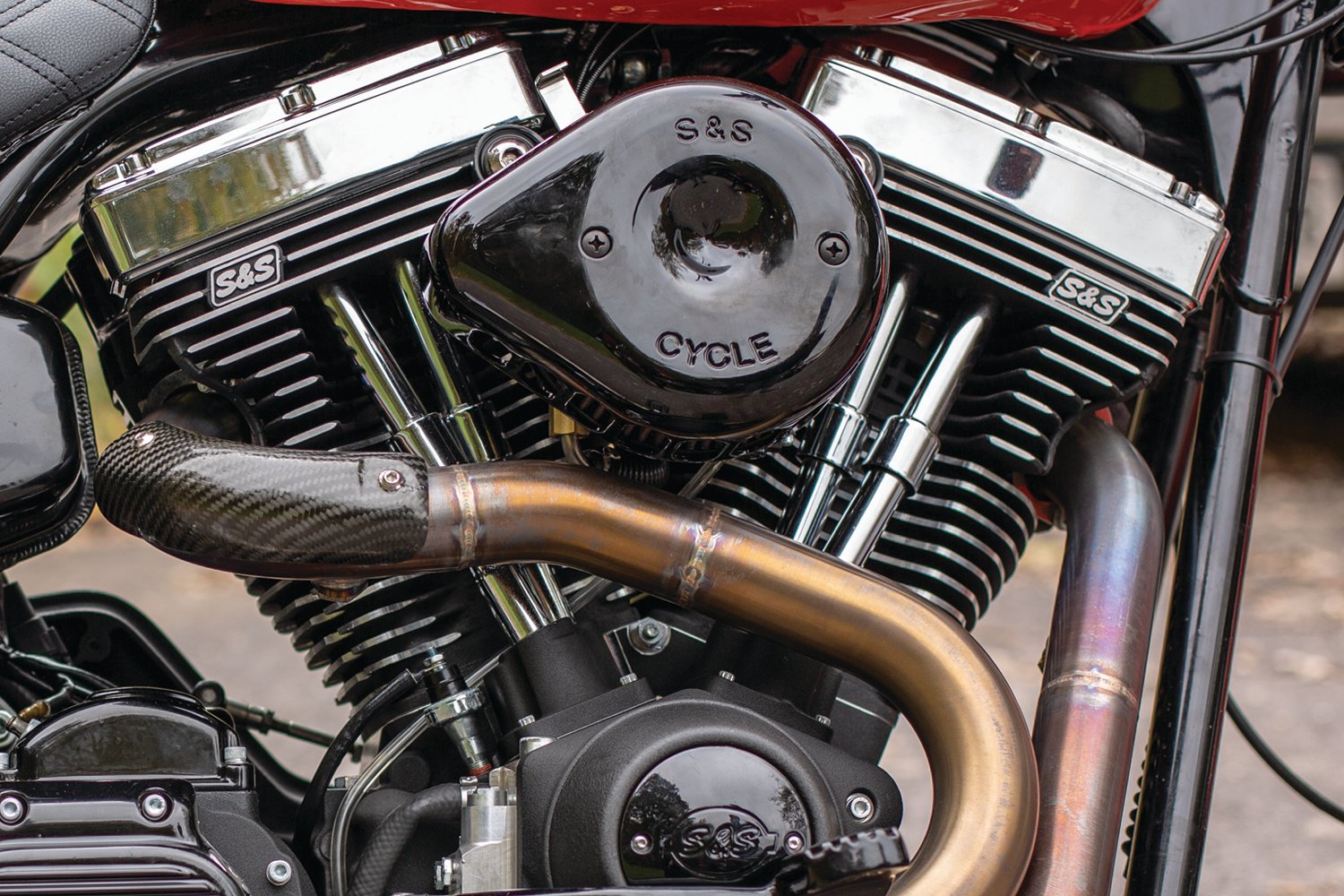